About our Founder & CEO 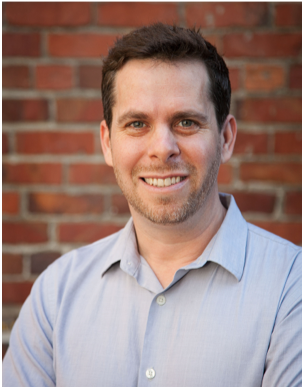 Brad Padden was born and raised in an entrepreneurial family in Northeastern New Jersey where he helped to grow, manage and eventually sell his family’s high-tech manufacturing company to a publicly traded company in 2012.

Recognizing the severe undersupply of attainable housing in core urban neighborhoods, Brad brought his innovative business approach to Seattle. With his partners, Brad has assembled a portfolio of 473 beautifully designed apartments in core Seattle neighborhoods through adaptive reuse, repositioning, and ground-up construction. He has an additional 1,440 apartments under construction/in permitting across various projects in Seattle and Los Angeles. Brad is a co-founder of Anew Apartments and OZ Navigator, as well as the CEO and founder of Housing Diversity and a sponsor of numerous other projects currently under construction.

Brad regularly collaborates with other philanthropists, investors, and leaders in the real estate industry. Brad Hargreaves, CEO of fast-growing coliving startup Common, described Brad as “the perfect developer partner, who shares our commitment to creating quality housing that fosters a true community.”

Brad’s commitment to efficient housing and healthy communities includes preservation, seismic upgrading and adaptive reuse of existing buildings in urban centers. This passion led Brad to become involved with the Seattle 2030 District, whose goal is to foster deep energy retrofits of existing buildings. He also co-founded the Alliance for Safety, Affordability and Preservation (ASAP!), an advocacy group that is creating a plan and a funding path to bring 1,145 seismically vulnerable unreinforced masonry buildings in Seattle up to modern safety standards.